Providing financial security and quality healthcare for workers and their families

We support participants and beneficiaries with secure retirement benefits and meaningful health benefits.

Looking for a form?

All Categories
Select a Form 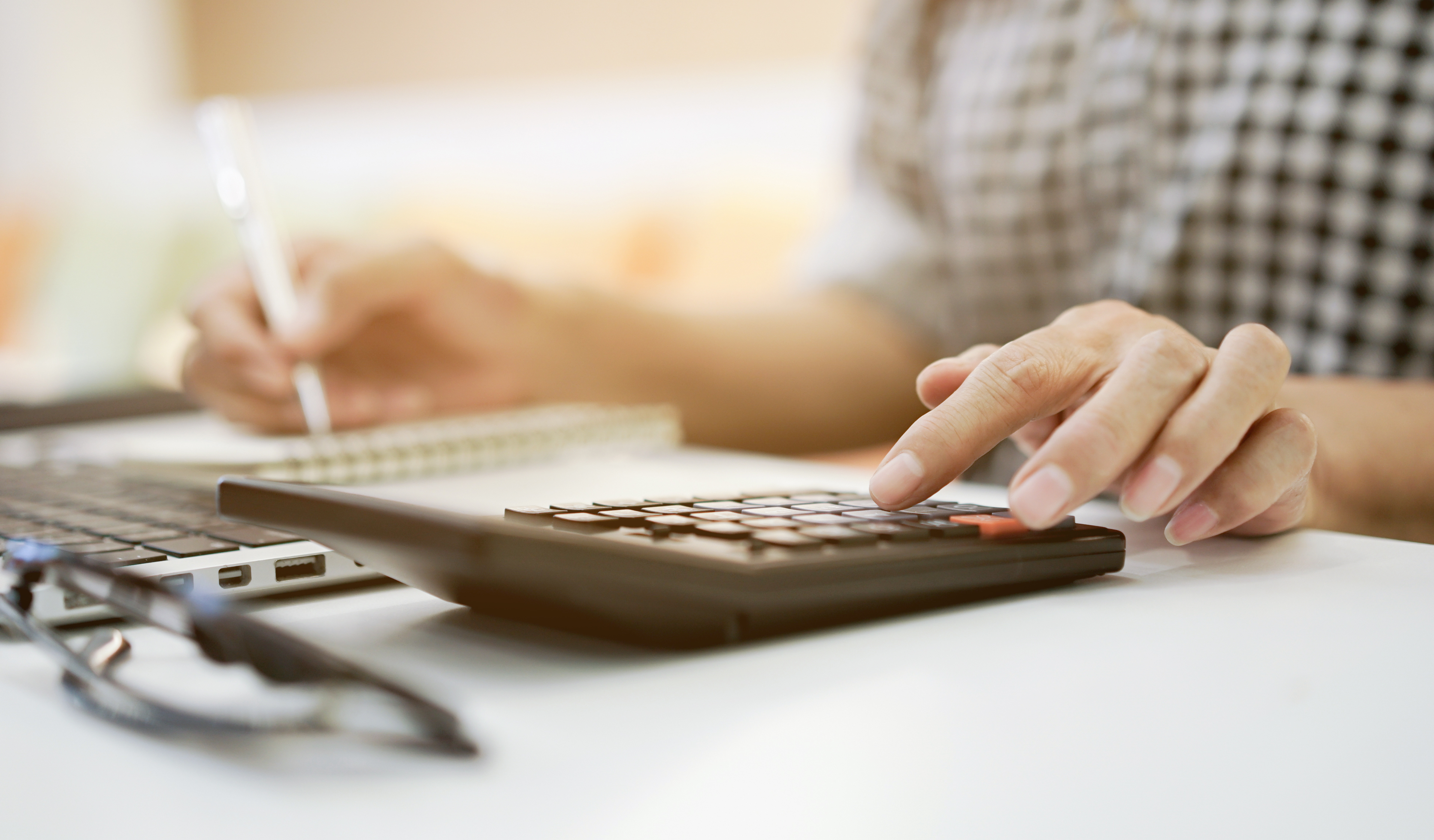 FOR  AFFILIATES  AND STAFF US  MEMBERS

The interest rates applicable to the next calendar year is not known until very late in the year.  Therefore, if you received a partial lump sum estimate based on 2022 interest rates, the partial lump sum amount may be significantly lower as it is finalized based on 2023 applicable interest rates.  We estimate that the difference between the 2022 estimates and the 2023 actual amounts could be as much as 15-20% -- although the exact difference depends on age and payment form, and will not be known until the rates are finalized.